Your 2nd Amendment rights have been under siege for decades now, and the many infringements makes it harder and more expensive to exercise your self defense rights, to go hunting, and to enjoy the shooting sports. If gun owners don’t stand up against the past and new infringements, gun control activists will continue to neuter the 2nd Amendment. Only criminals and the government will have access to firearms, and law-abiding citizens will not be able to defend themselves.

Gun Owners Radio was founded out of the San Diego County Gun Owners PAC and is supported by it’s growing number sister chapter:

Media darling anti-gun legislators like Kamala Harris, Beto O’Rourke, Eric Swalwell all started their political careers in local politics. Our groups believe the best way to help reverse the tide is to elect local officials that are strong supporters of the 2nd Amendment. In local political races, our votes have a lot more weight and can make a difference. With this strategy, we can prevent future Gavin Newsom’s from attaining power where he is much more difficult to stop.

It is a long, uphill battle, but we have had some successes in positively changing the perception of gun ownership and restoring access to our 2nd Amendment rights:

We believe in the right to life, liberty and the pursuit of happiness.  We believe the 2nd Amendment protects that right, which is why our nation’s founders made it second in the Bill of Rights.

We are proud and grateful for the progress that we have made, but there is still much to be done, to restore the 2nd Amendment in California as well as the rest of the nation. California is known as the birth place of many of the onerous laws that have spread across the US. With your help, we want to change the narrative so that California becomes the leader in restoring the 2nd Amendment.

How do you get started? It’s easy. 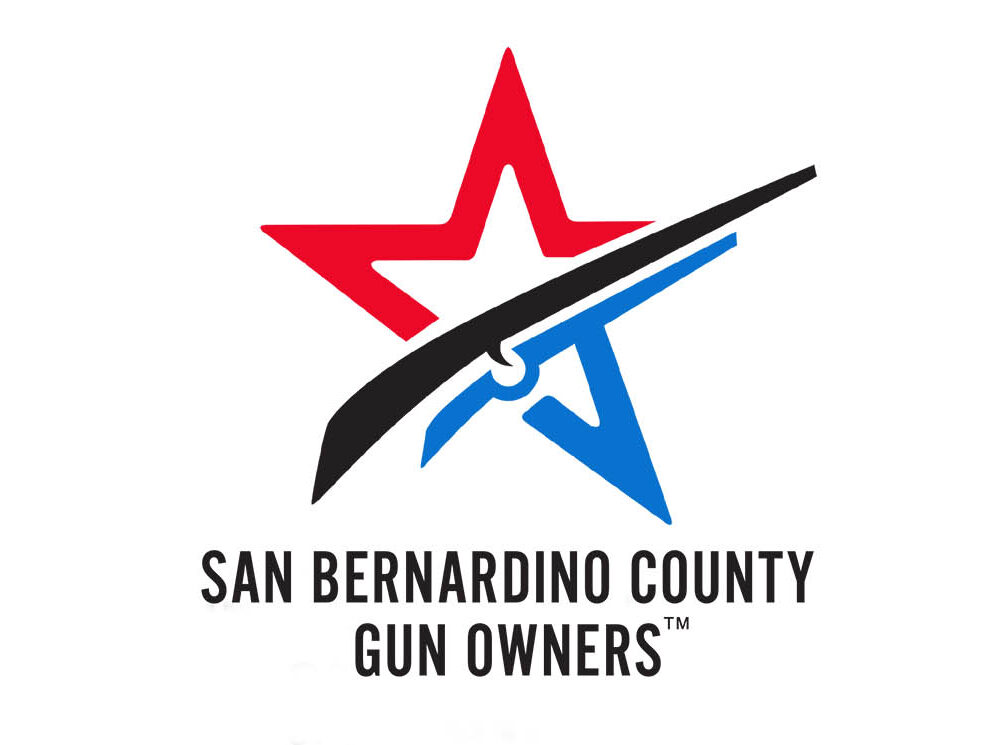 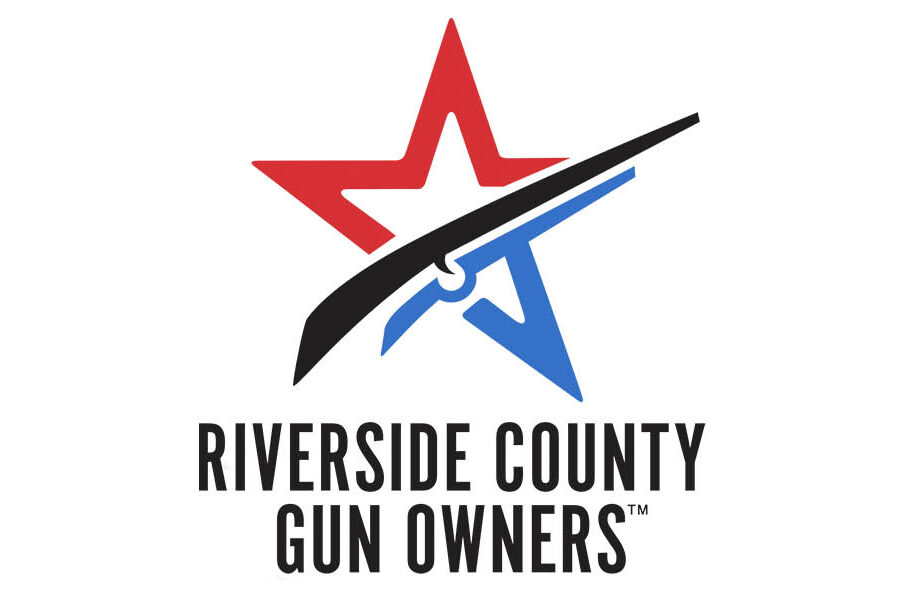 A well regulated Militia, being necessary to the security of a free State,
the right of the people to keep and bear Arms,
shall not be infringed.

Stay up to date with everything 2A related in San Diego County and nationwide!